I believe showing up is 80% of success. Why? Because in a world where 80% of customers search online before they buy, invisibility is a fate far worse than failure.

Matthew Capala is a digital marketing strategist, speaker, and author. As a practitioner above all, he has spent the last 14 years delivering results to some of the most iconic brands in the world, leveraging the latest tools and strategies in SEO, SEM, content, social, and digital ads. As the Founder and Managing Director of Alphametic, a boutique digital agency, he manages a team of experts to help his clients increase ROI from their online marketing efforts.

His work and ideas have been featured in Forbes, Chicago Tribune, eMarketer, Huffington Post, Mashable, Entrepreneur, and The Next Web. Matthew speaks regularly at marketing conferences all over the world, such as the Internet Summit, Social Media Week, and Digital Summit. He is the author of the best-selling “SEO Like I’m 5,” and his most recent book, “Keyword Research Like a Pro,” is now available on Amazon. With a successful track record as a Madison Avenue executive and as a digital marketing Adjunct Professor at NYU (’12 –’14), Matthew is well-versed in the innovation and application of modern digital marketing. 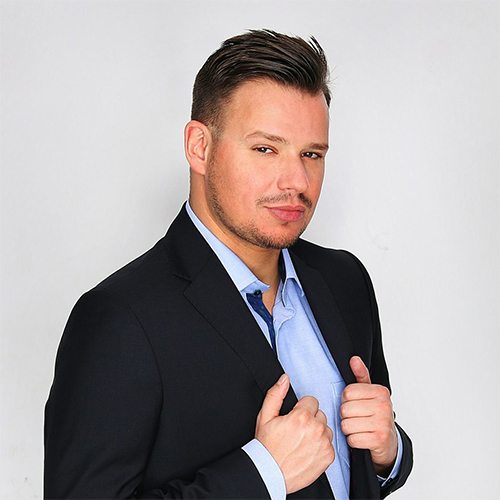 Connect with me on social media

Prior to starting Alphametic in 2014, Matthew was the Head of Search at Profero (later acquired by Lowe & Partners), where he built a seven-figure search business from the ground-up overseeing US and LATAM operations. Within two years, he signed on and delivered results to Smirnoff, TRESemmé, Western Union, Apple, Mohegan Sun, Tough Mudder, and The New York Times. He began his career at Mattel and the Associated Press. During his agency career, he held various management and strategy roles at WPP agencies, including Mindshare and Mediacom; boutique digital agencies, such as Zeta Interactive and Acronym Media; and startups. He managed accounts and delivered results for some of the biggest brands in the world, including LG, Prudential, Boehringer Ingelheim, Hilfiger, Sotheby’s, and Dell.

Our company was looking for a top-notch expert in the field of SEO to help us optimize our current organic strategy. Matthew Capala delivered this and more, quickly identifying problem areas and how to execute a fast track strategy in order to improve our rankings.  If you need someone to help you with your SEO strategy, look no further than Alphametic.

Our brands are creating great content, but their challenge is to make sure that this content is properly tagged to show up on discovery platforms. It’s a key part of our ‘Always On’ strategy to guide consumers through their path to purchase. Matt’s SEO Bootcamp and the ongoing ‘SEO Commando’ workshop series have been key to ensure SEO success at L’Oreal USA!

My ideas have been featured on top media sites

How to attract global traffic to your website on a budget

How to make high-quality SEO work for you 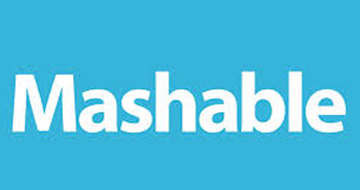 10 tips for maximizing your startup’s exposure on Product Hunt

5 Recent Facebook Changes Every Business Owner Should Know About 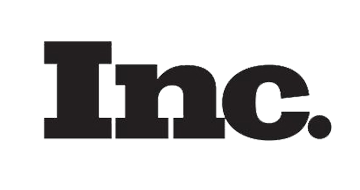 Matthew Capala is a sought-after international speaker and trainer. He’s given talks at Internet Summit, Techmunch, Social Media Week, ePharma, Great Ideas at C-Level, Digital Summit and Search Marketing Day on the topics of Google, SEO, content marketing, personal branding and entrepreneurship. He’s been invited to deliver his signature SEO workshops for some of the world’s largest brands (L’Oreal, Western Union, Hoval) from retreats in Trinidad to a corporate summits in the Swiss Alps. A passionate entrepreneur at heart, Matthew is a frequent speaker and judge at startup events mentoring young entrepreneurs, including 3 Day Startup, Startup Weekend, Startup Institute, and Venture for America.

Mathew Capala rocked the stage at our International Marketing Meeting in Italy.  We especially appreciated the “face the brutal facts” and “open your eyes” moments in his analytical, but also motivational and practical speech.

Brilliantly insightful and compelling. The workshop sought to separate myth from reality and provide a clear path way of successful inbound marketing techniques.

“Matthew Capala provides something different and necessary: an overview of the SEO essentials suitable for any reader, even those without a strong technical background.”

Dorie ClarkHBR Writer and Author of “Stand Out” 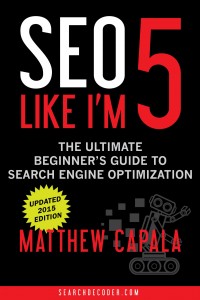 “Facebook Marketing Like I’m 5 packs more value than an MBA class and you can literally use it as a play-by-play to get your ‘magic’ out to the world. If you’re looking to build a strong, authentic, and respected presence on Facebook, then this book is certainly for you.” 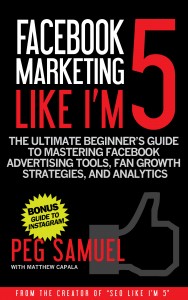 I teach to learn 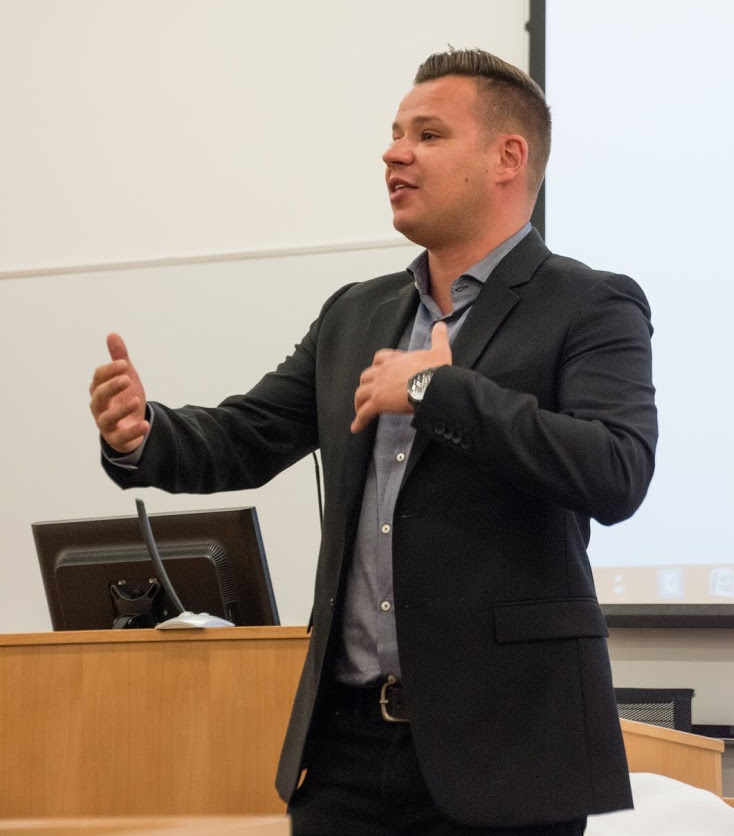 Matthew was appointed Adjunct Professor at N.Y.U. in 2012, where he has taught various digital marketing courses,including search marketing and website analytics, within it’s MS in Integrated Marketing program. He has also taught social media and web marketing courses at Baruch College, City University of New York. He has three academic degrees, including an M.B.A. in marketing from Baruch College, a Masters in Media and American Studies, and a B.A. in International Relationship from University of Lodz.

Always a student of life

Matthew Capala grew up in Poland and immigrated to New York over a decade ago, where he’s lived many lives: construction worker, scaffold operator, waiter, marketing manager, author, professional speaker, and entrepreneur. Despite failures in between, he has found repeated success with his contagious “nothing is impossible” attitude. Today, Matthew runs two successful companies, has written three business books, spoken at over one hundred events worldwide, and worked with some of the biggest brands in the world. He is also a member of Young Entrepreneurship Council.

How can I help you?